Artists work in various fields of contemporary art: video art, author's cinema, photography, installation, performance and theatre.In their work, they follow a trend of erasing borders between them.

One of the significant radical projects of the Duo was the air-sound installation "Idiot wind", presented in The Russian pavilion at the 51st Venice Biennale of contemporary art. The main idea of the project was the total rejection of the visual arts and the transition to tactile communication mechanism.

However, the most known to the public their work in the field of film and video art, where, in spite of constant and intensive creative search and experimental innovation in the field of film language, they, nevertheless, manage to maintain their own unique style from work to work.

Their works are in collections of Russian and Western museums and foundations, such asThe Pompidou Centre, The Pushkin State Museum of Fine Arts, The State Centre for Contemporary Art, The Moscow Museum of Modern Art, The Basis Wien, etc.

The Director's work " Inspiration "was presented in the competition program" Orizzonti "of the 67th Venice film festival, and the film" Eternity "("Eternity") was invited by the Director of the 12th Rome film festival Marco Mueller in the program" Cinema XXI " (MAXXI Museum, Rome).

Often, in their artistic research, artists touch upon the problem of the mechanism of communication expressed through the initial visual aspect, the contact performance and the effective model of communication. Recent projects of PROVMYZA are associated with an intensive search for visual determination in the field of modern theater and performance.

The artists live and work in Nizhny Novgorod.

Site of the art group: http://www.provmyza.ru/

Photos of the works are provided by the authors. 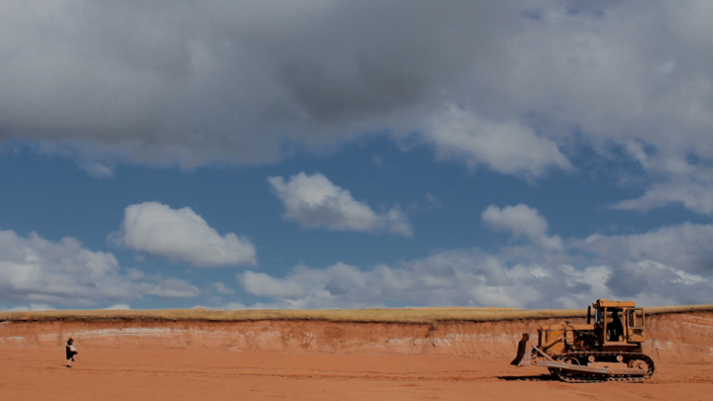 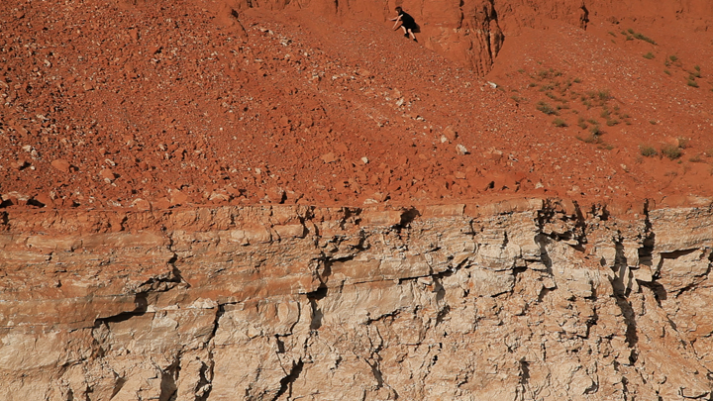 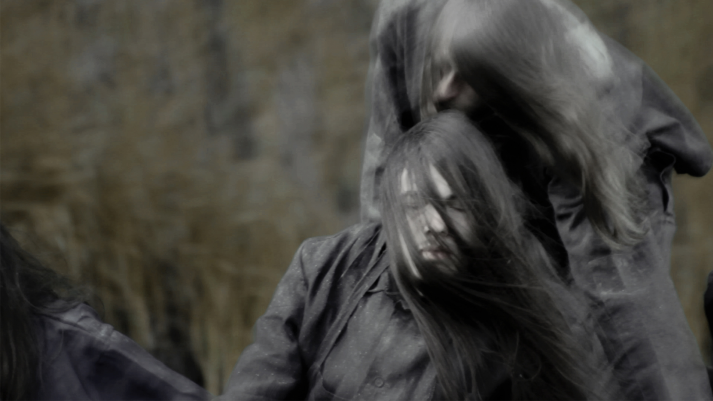 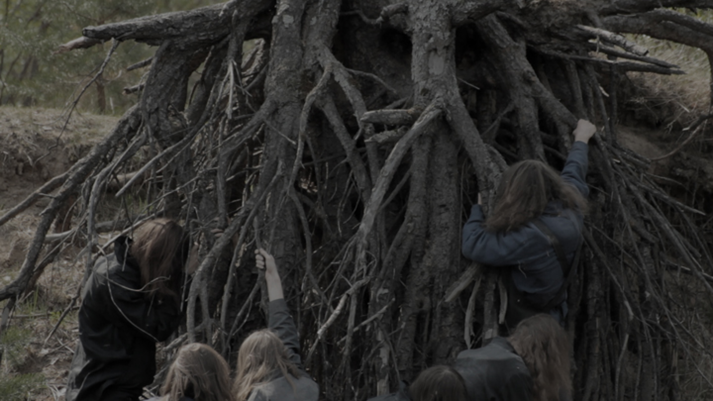 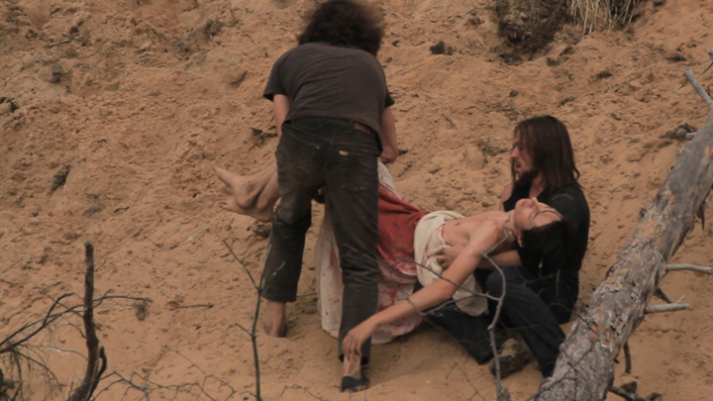 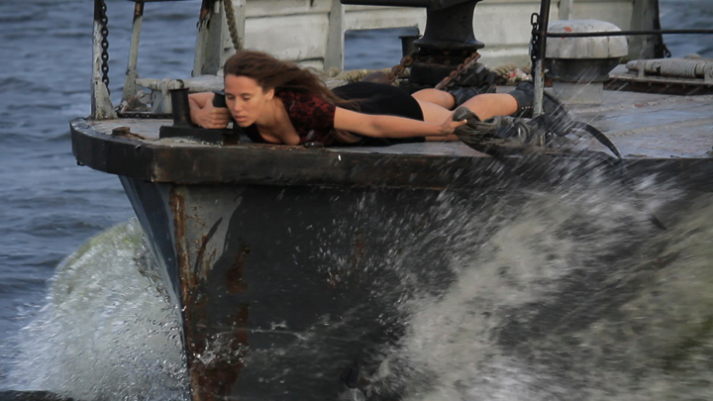 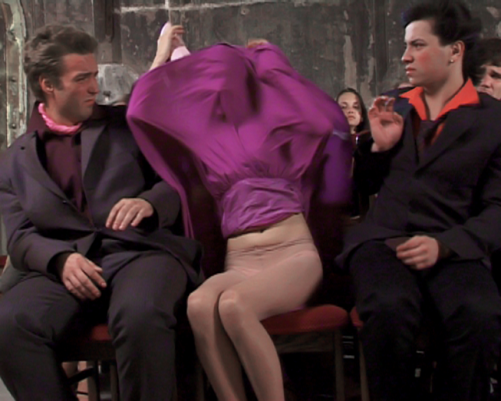