In September, 2014 the personal exhibition "Total Picture" of Sergey was held in Museum Poldi Pezzoli, Milan. Francesco Bonami acted as a curator of the exhibition. Specially for that project composer Alexey Hevelev created  the cycle of piano preludes "The Last Days of Christ". The cycle was performed by its author at the exhibition opening in Poldi Pezzoli Museum.

Lives and works in Rostov-on-Don, Russia. 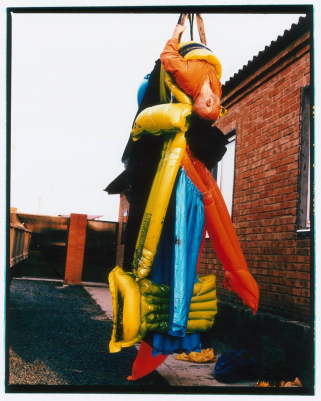 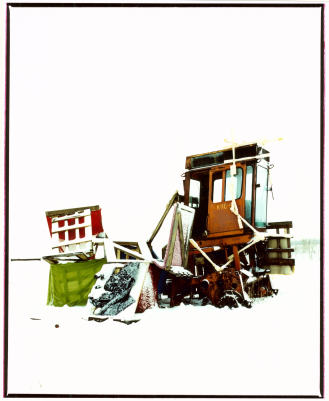 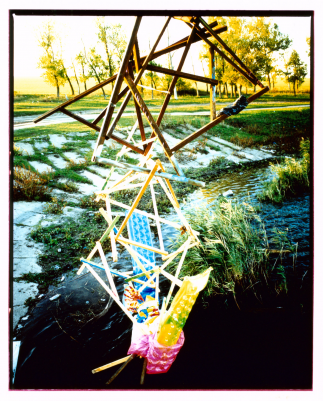 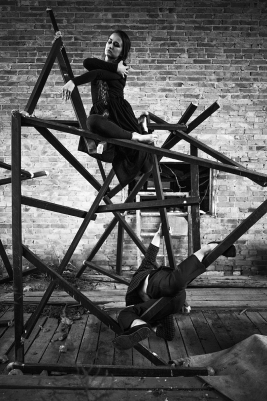 2007 — A crying rain in the walls of the beggar's refuge (together with Albert Pogorelkin). Contemporary Art Museum on Dmitrovskaya. Rostov-on-Don, Russia

2009 — Photographer’s fear before himself (together with David ter-Oganyan). Rodchenko Moscow School of Photography and Multimedia. Moscow< Russia