The main motif of Fedotov-Fedorov’s art is the use of natural scientific knowledge.

Ilya Fedotov-Fedorov studied genetics (bioengineering) and philology in Moscow. After finishing his academic studies, Ilya took an interest in art, actively sketching and creating ideas for his future works.

The artist had been selected by the Vroman Foundation as its first Fellow as well as the resident of Jan van Eyck Academy, Netherlands.

The artist was nominee for the State Prize in Contemporary Art “Innovation-2018” in the category “New Generation” (Russia).

The artist’s portfolio includes a large number of solo and group exhibitions in museums and galleries in Russia and Europe. Ilya is the participant of residencies in Spain and Switzerland.

Works of Fedotov-Fedorov can be found in MMOMA collection, Moscow as well as private collections. 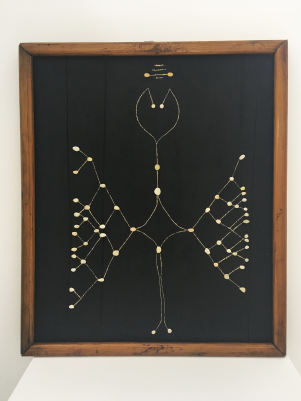 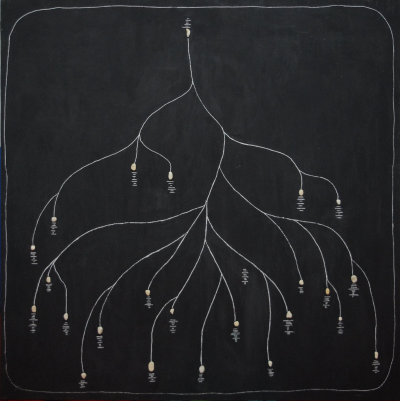 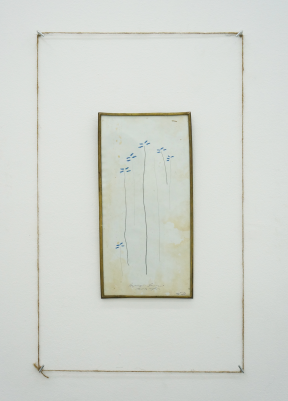 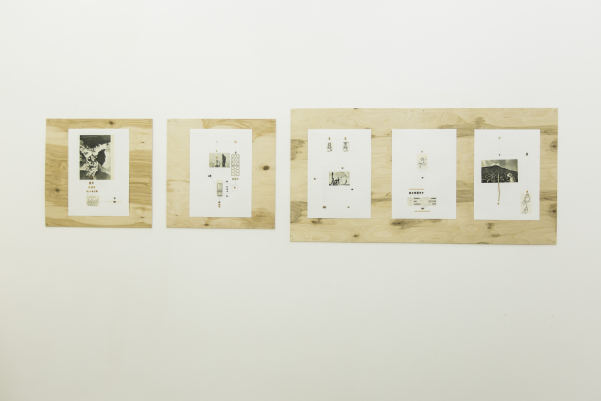 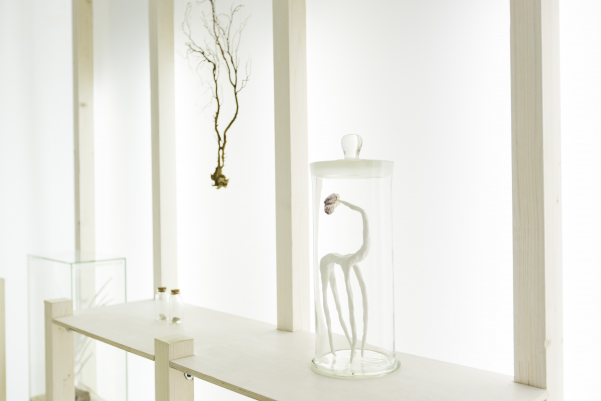 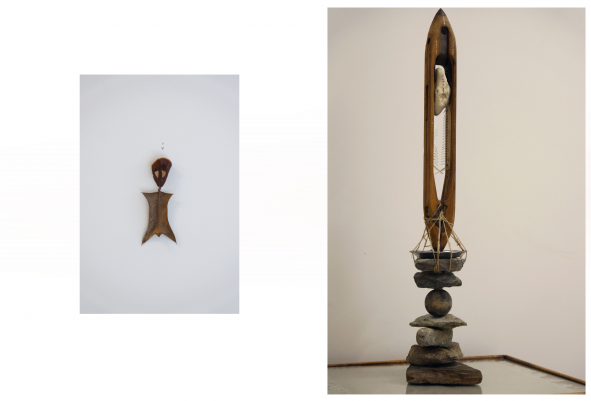 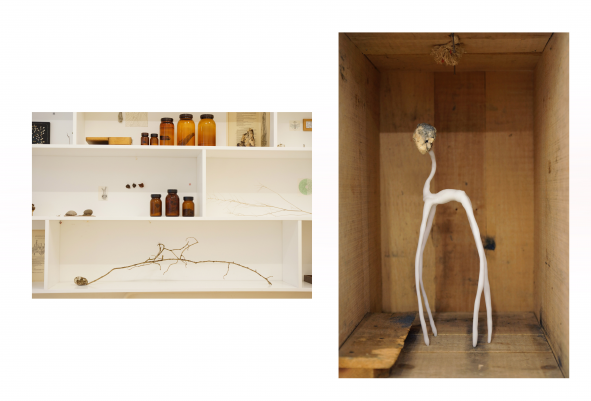 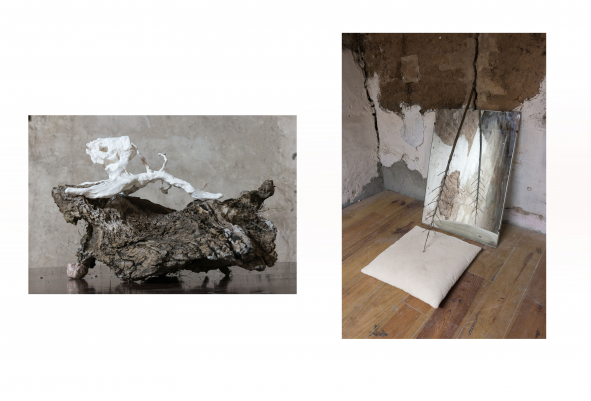 2015 — Umbracle the City of Arts and Sciences by Santiago Calatrava – «Metamorphosis». Valencia, Spain

2016 — Closed Systems or Nothing to do with Tardigrades, The Parallel Program of the 5th Moscow International Biennale for Young Art. 11.12 Gallery. Moscow, Russia

2018 — Nomination for the State Prize in Contemporary Art ‘Innovation’ in the category ‘New Generation’. Russia