In 2000 graduated from the Cooper Union for the Advancement of Science and Art in New York with a Bachelor of Arts degree. In 2015 she was selected as an expert council of the contemporary art fair Cosmoscow “Artist of the Year”. Paperno was the author of the idea and a co-curator of the exhibition “Cinema of repeated film”, presented within the framework of the 6th Moscow Biennale of Contemporary Art in 2015. 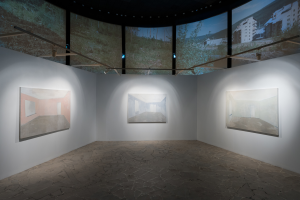 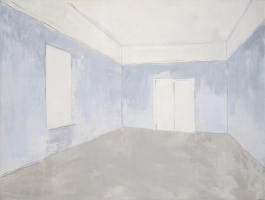 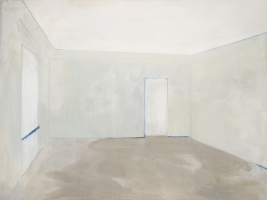 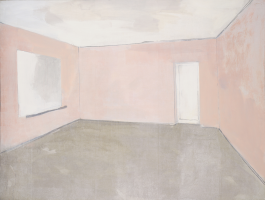 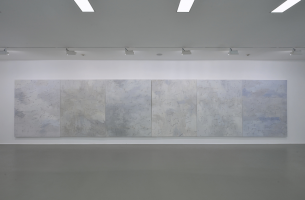 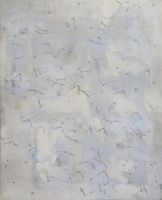 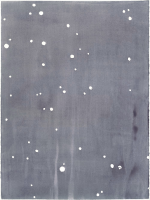 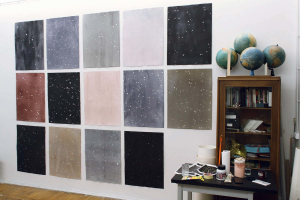 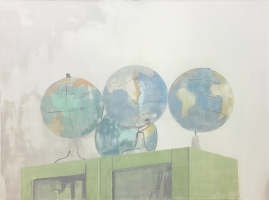 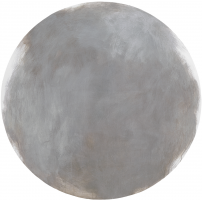 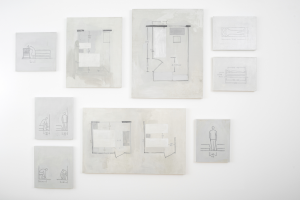 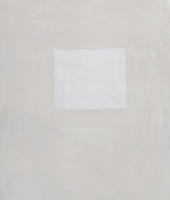 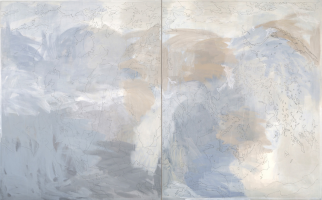