Vladimir Logutov graduated from the Samara Art School (faculty of painting, 1996-2001) and the Samara Pedagogical University (faculty of fine arts and crafts, 2002-2006). In 2005 completed an internship as a part of an independent artistic training in Stuttgart, Germany. Participant of the numerous group exhibitions in Russia and abroad, including the 1st and the 2nd Moscow biennale of contemporary art, 4th triennale of contemporary art in Guangzhou, two-times nominee for the Kandinsky Prize and for the “Innovation” award, he was also awarded twice for the “Black Square” award. Artist’s works are both in private and museum collections, including collections of the Moscow Museum of Modern Art, Stella Art Foundation (Moscow), FRAC Bretagne Museum (Brest, France) and others. 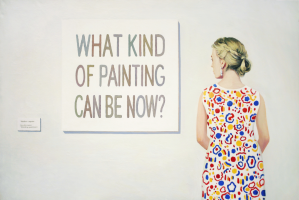 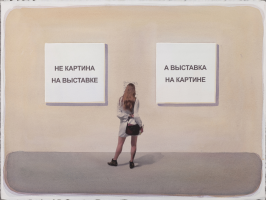 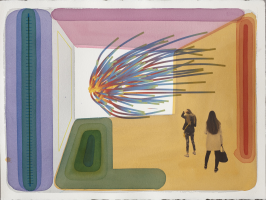 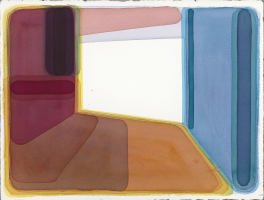 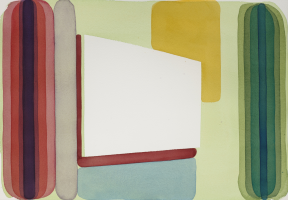 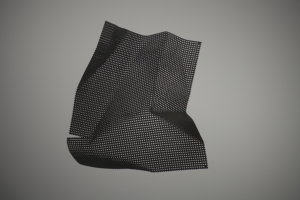 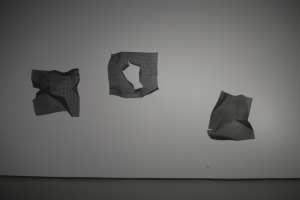 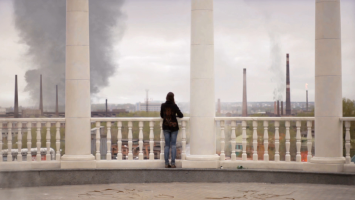 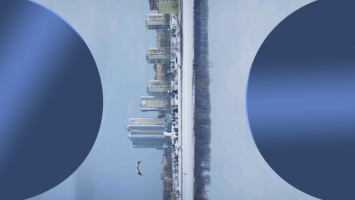 2008 — Interpenetration of the visible and the real. Stanislas Bourgain Gallery. Paris, France

2012 — The invisible. 4 triennial in Guangzhou. Museum of Art. Guangzhou, China

2013 — The End of the Industrial Era. Regina Gallery. Moscow, Russia