In 2001 he graduated from the Moscow State University of Printing Arts, “Artistic and technical design of printed products”. In 2006 he took part in the International Biennale for Young Art “Stop! Who goes there?”, and the 6th Berlin Biennale for contemporary art in 2010. Laureate of the All-Russia “Innovation” prize in the sphere of contemporary art and in 2008, of the “Soratnik” award in 2009, 2010 and 2011. In 2011 he won the Grand Prix of the IX Krasnoyarsk Museum Biennale for his work “In depth”. The laureate of the Kandinsky Prize in 2016. In 2017 three works by Andrey Kuzkin were donated to the State Tretyakov Gallery with the support of Cosmoscow Foundation For Contemporary Art.

Photos of the works are provided by Anna Nova Gallery. 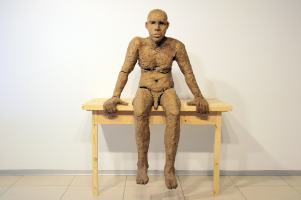 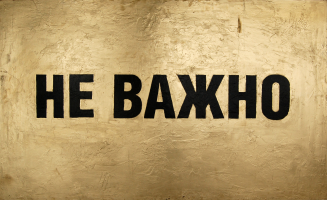 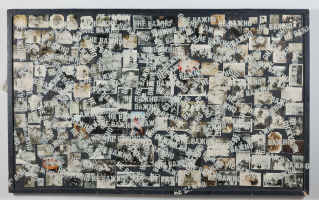 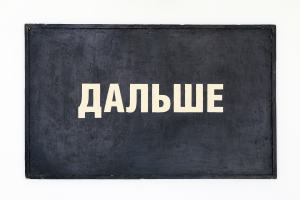 2011 — the Grand Prix of the IX Krasnoyarsk Museum Biennale for the work ‘In depth’. Russia

2017 — Winner of the Innovation Prize, ‘Book of the Year’ nomination (in collaboration with Natalya Tamruchy). Russia