Since 2010 Arseny is a member of the editorial board of the “The Moscow Art magazine”. One of the co-founders of the Voronezh Center for Contemporary Art. Member of the Russian Socialist Movement. In his early works (“Rational Egoism”, “Market “Labor”, “Radio October”) he refers to the problems of modern cultural production and precarious creativity.

Photos of the works are provided by Pechersky Gallery. 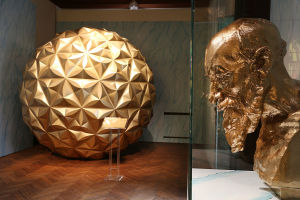 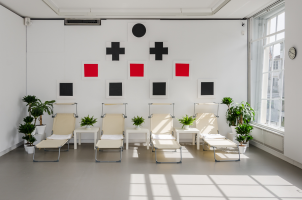 Arseny Zhilyaev. TRIANGLE 65. From the series ‘Cradle of Humankind-3’, textile, 2015 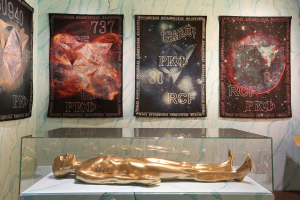 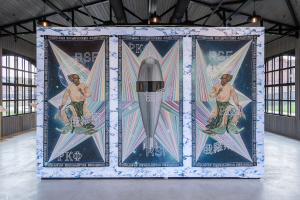 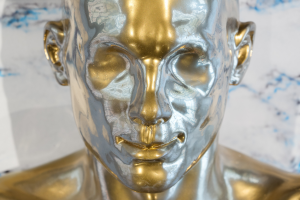 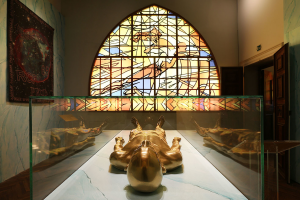 2016 — The Eighth Climate (What does art do?). 11th edition of Gwangju Biennale. South Korea