In 2001 graduated from the Kemerovo School of Fine Arts (faculty of Painting and pedagogic), in 2004 he graduated from the National School of Fine Arts (Vincent BARRE course, Ecole Nationale Superieure des Beaux Arts, Paris). In 2007 Ilya finished his study at Mukhina Academy in Saint Petersburg (Faculty of monumental and decorative painting, course of Professor O. I. Kuznetsov).

Lives and works in Saint Petersburg. 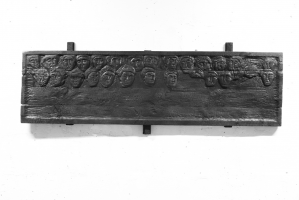 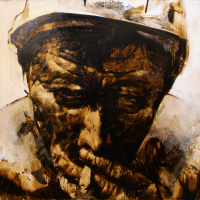 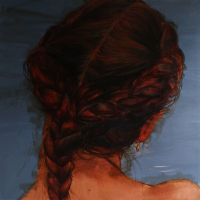 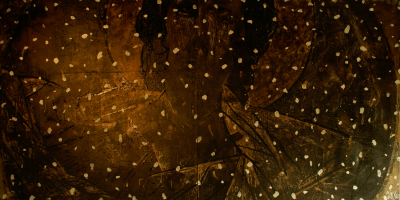 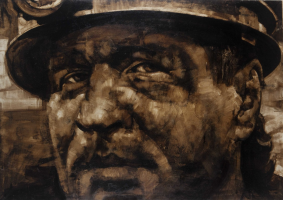 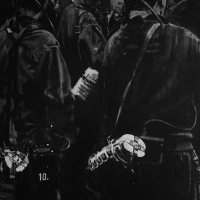 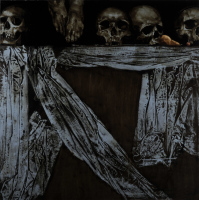 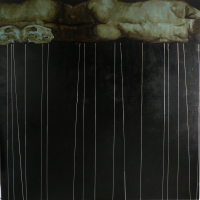 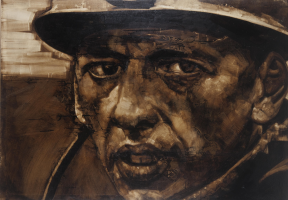 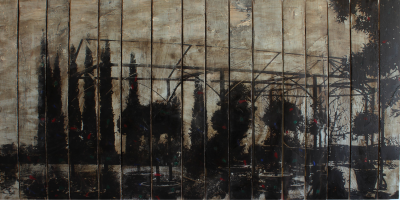 2000 — Project of the Year, prize for the best work in the category Young Artists. Kemerovo, Russia