In 1989 graduated from the architecture faculty of the Ufa State Petroleum Technological University.

In 1994 Rinat was awarded The State Prize of the Russian Federation, since 2000 he is a Member of the Union of Artists of Russia. In 2014 became the winner of the Repin Prize. He was also nominated for the Kandinsky Prize.

Lives and works in Ufa. 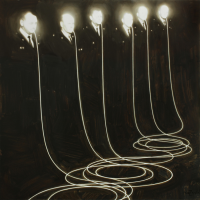 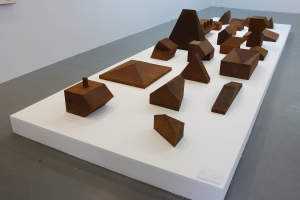 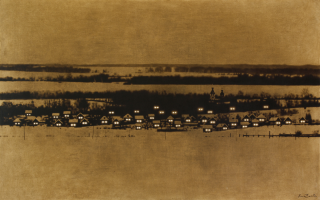 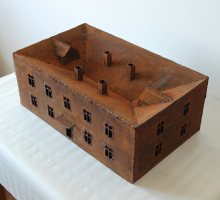 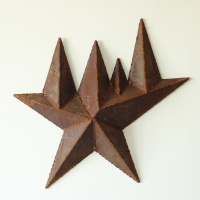 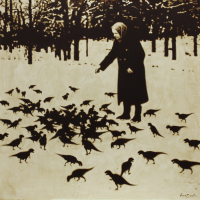 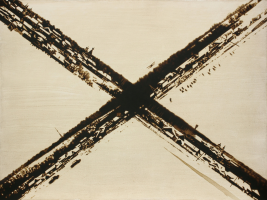 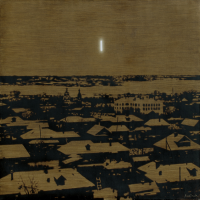 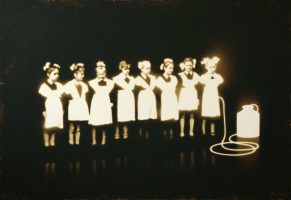 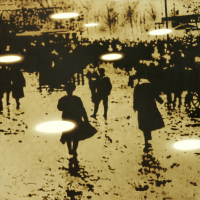 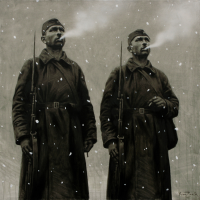 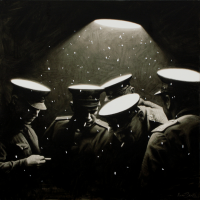 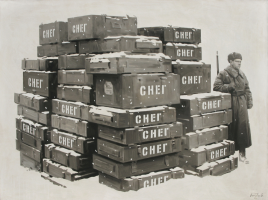 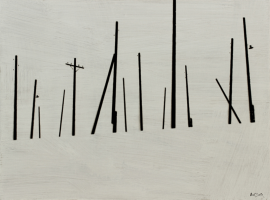 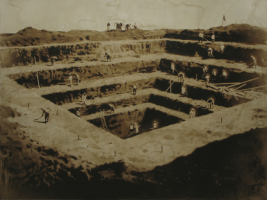 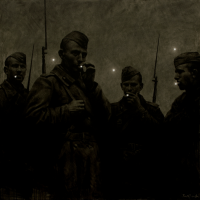 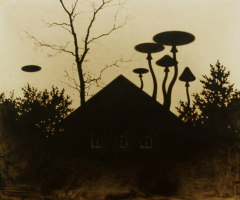 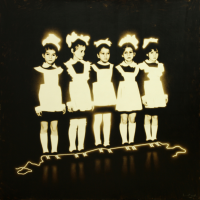 2011 — The Conditions Of Winter. Erarta Gallery. London, the UK