In 2012 Roman became the finalist and received a special award of the Russian Contemporary Art Contest "Innovation" for his project "Infinite history", as well as a special mention of the jury of the international festival of video art "Now & Then'12".

Nominee of Kandinsky Prize (nomination "Young Artist. Project of the Year") in 2012 and 2016, nominee of the award Snob magazine "Made in Russia" in 2014.

Laureate of the Sergei Kuryokhin Prize ("The Best Media Object") in 2014.

Lives and works in Moscow and Electrougly. 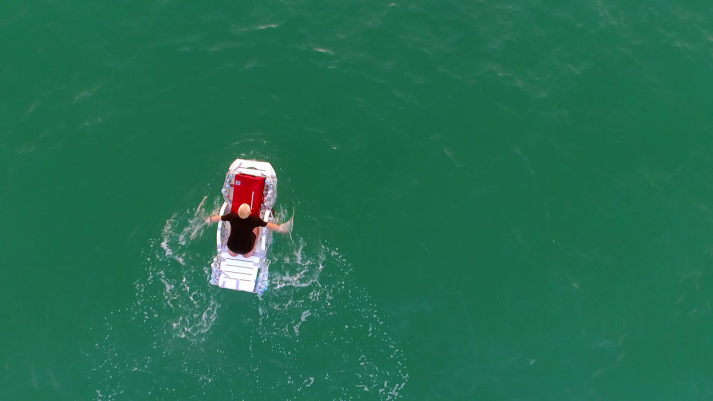 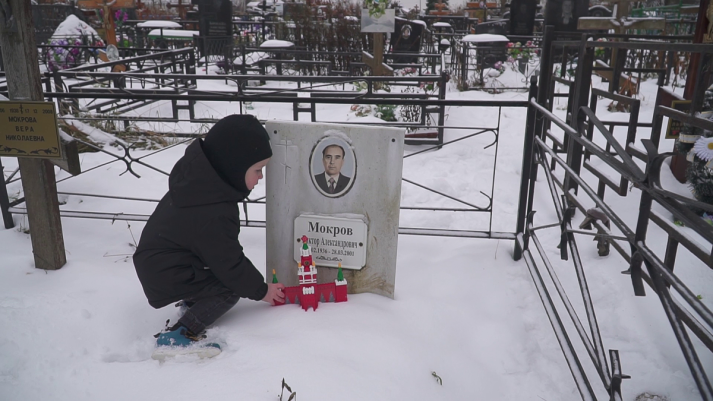 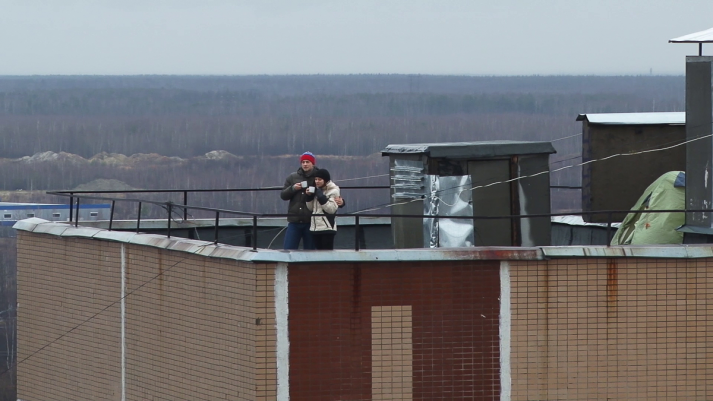 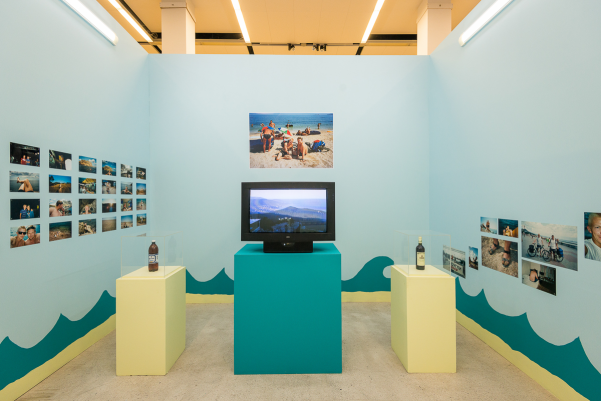 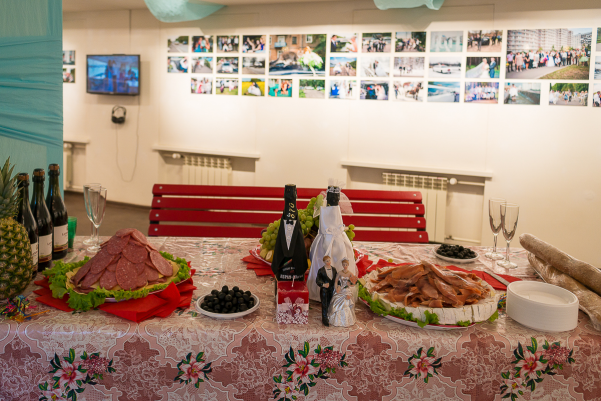 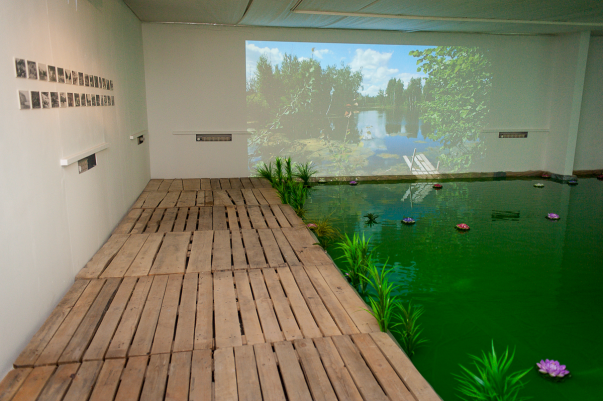