Graduated from the St. Petersburg Art College named after Nikolay Roerich and the St. Petersburg Stieglitz State Academy of Art and Design. In 2007 she was nominated for the All-Russia “Innovation” prize in the sphere of contemporary art and in 2008 for the Kandinsky Prize. Participant of the 53rd Venice Biennale in 2009.

Photos of the works are provided by Marina Gisich Gallery and GridchinHall. 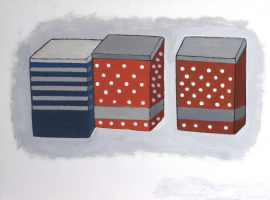 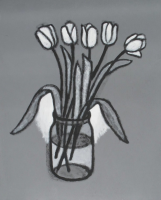 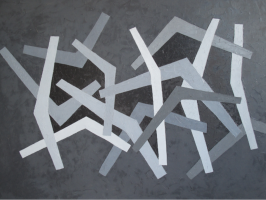 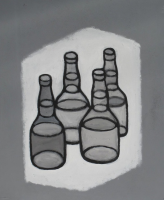 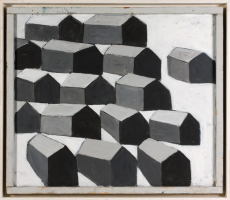 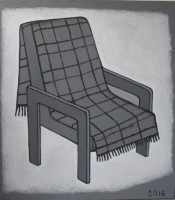 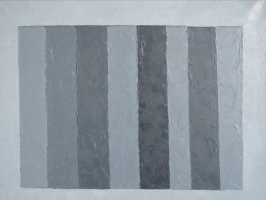 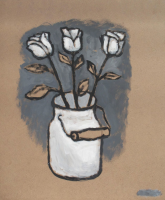 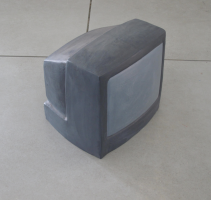 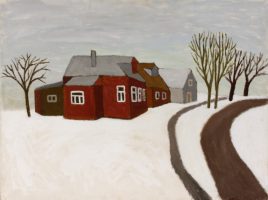 2004 — A willing to be. The Gallery under the International University. Moscow, Russia

2017 — Half the trouble, or Illusion of life. Museum of Contemporary Art, ART4.RU. Moscow, Russia